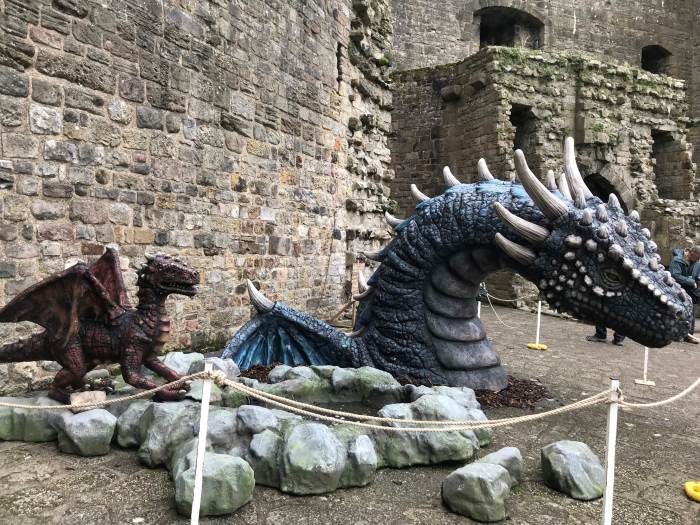 from 9.30 am to 5 pm. Read about the legends of the CADW Dragon family. http://cadw.gov.wales/fun/livethelegends/the-cadw-dragons-tale 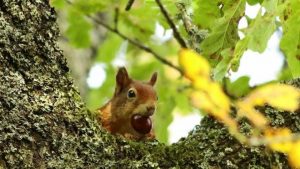 In 2008, six red squirrels were released into the gardens at Plas Newydd in an attempt to boost the numbers on Anglesey. The project worked, and there are now have over 100 of the shy characters on the estate. To celebrate National trust are hosting a series of special walks, talks and squirrel crafts during October half term, so you can learn more about these special animals. Maybe you’ll even spot one for yourself?